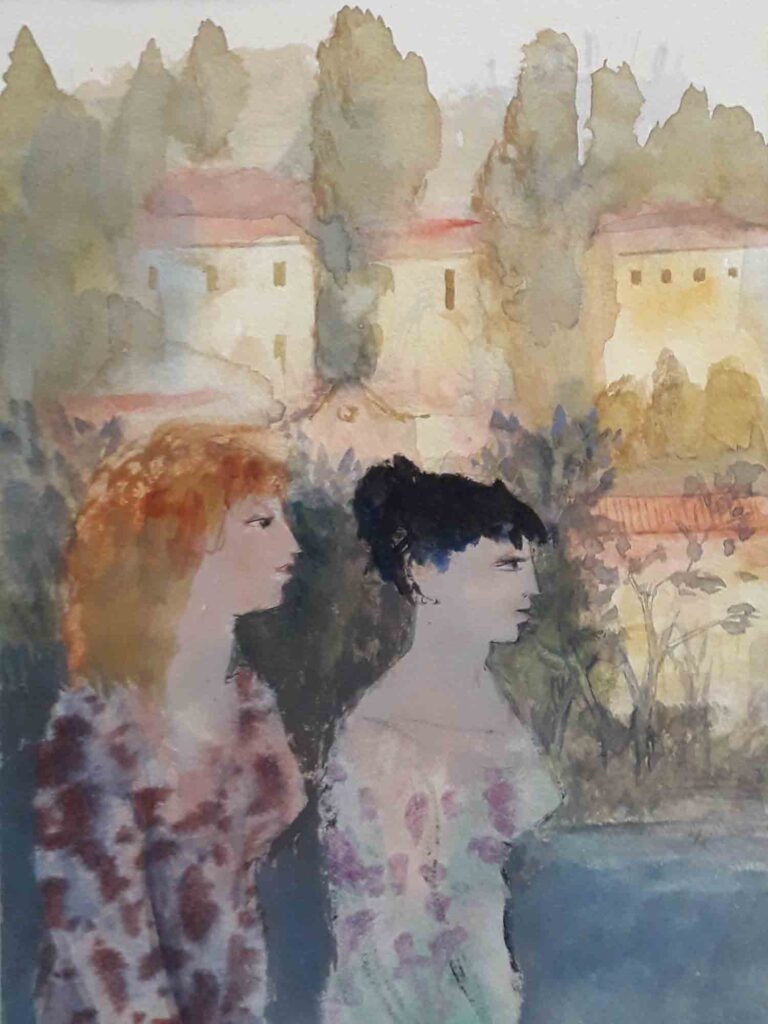 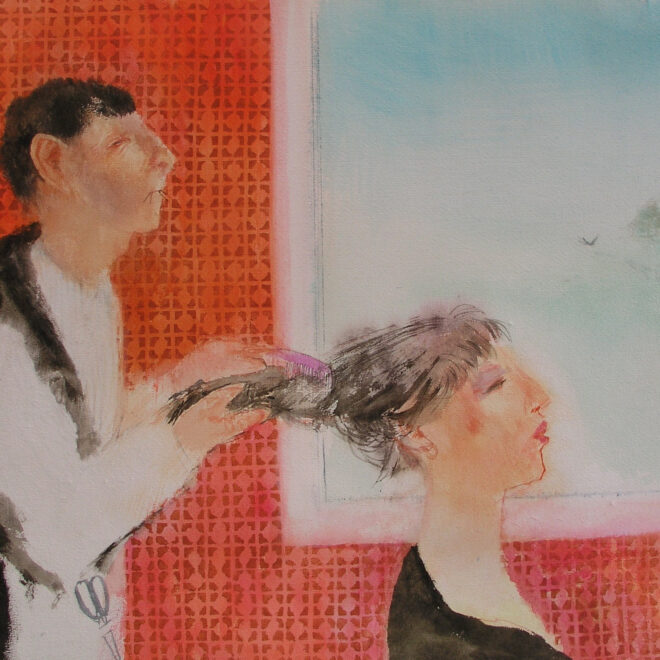 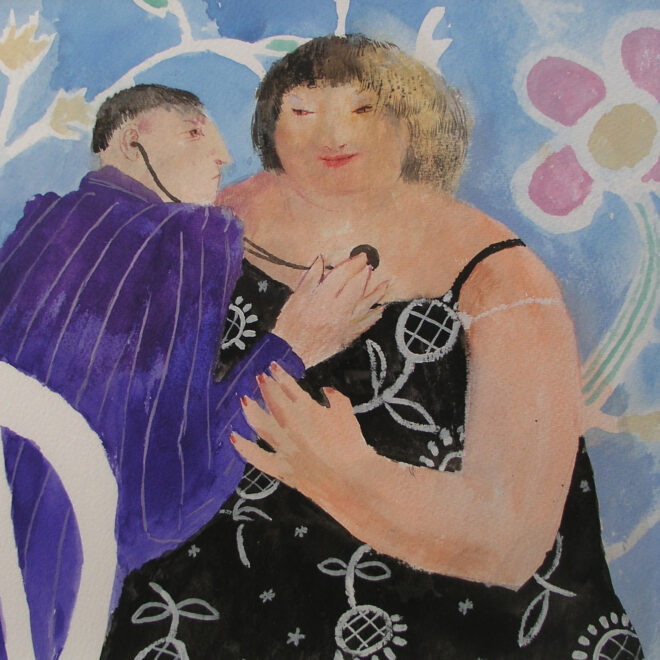 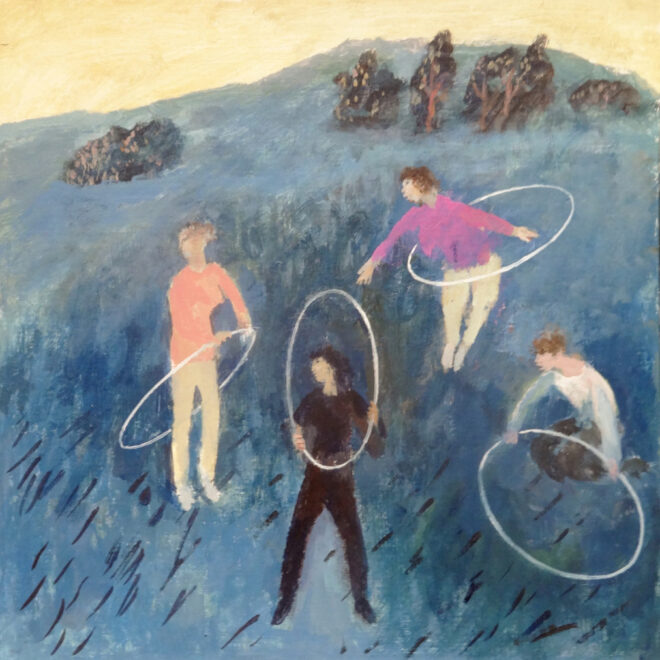 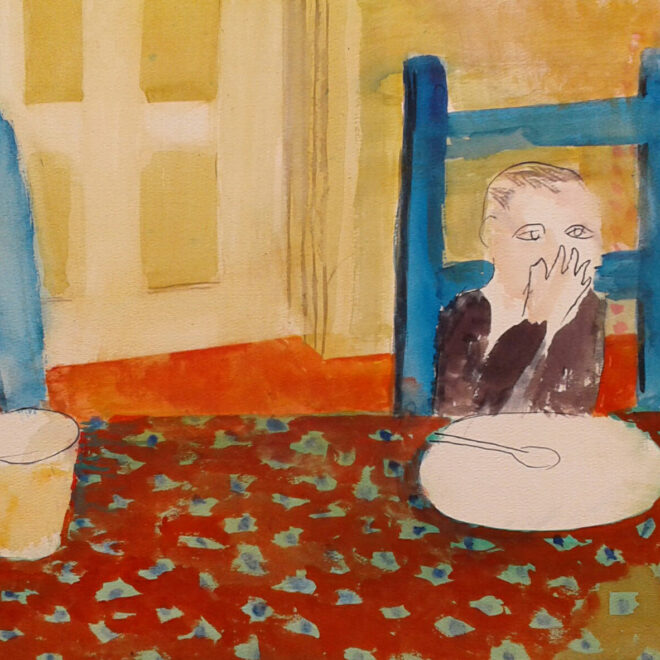 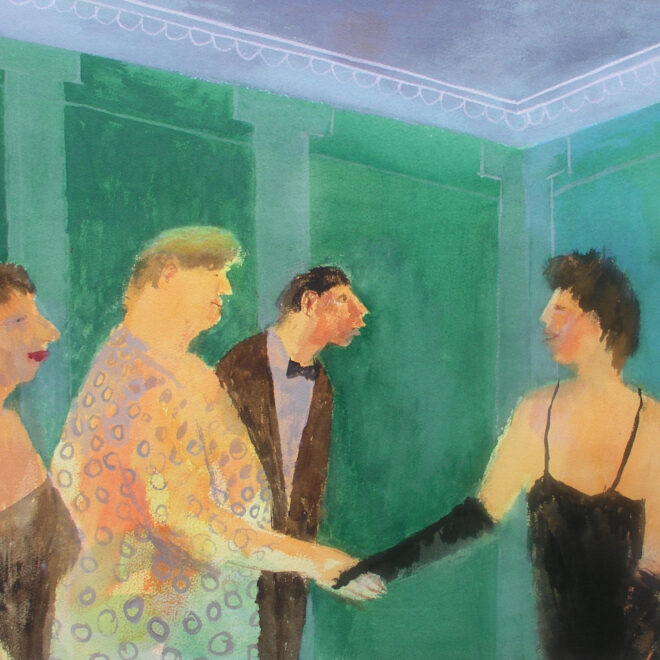 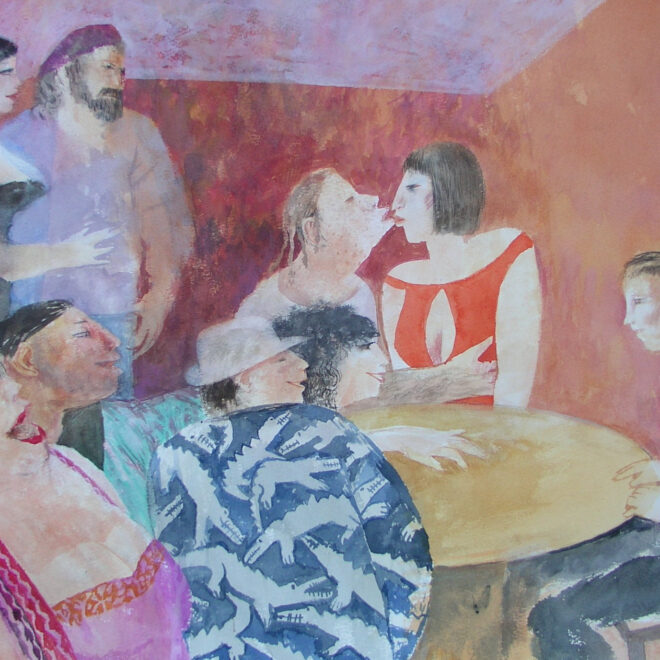 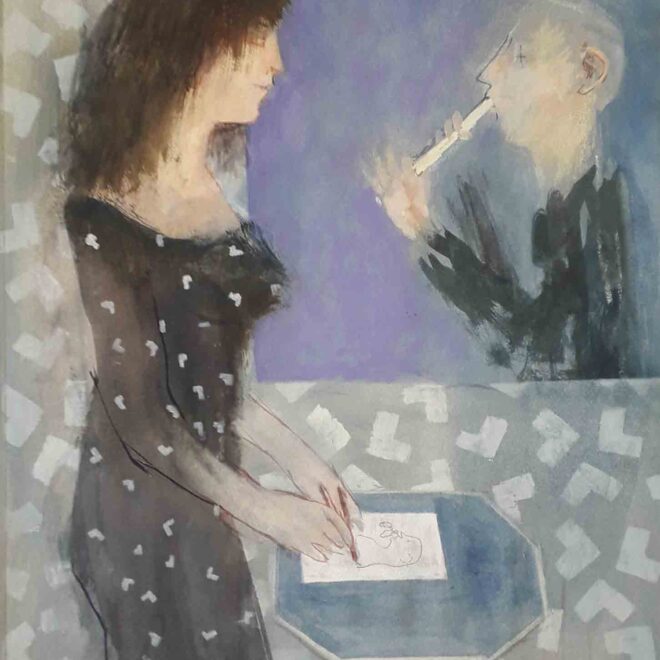 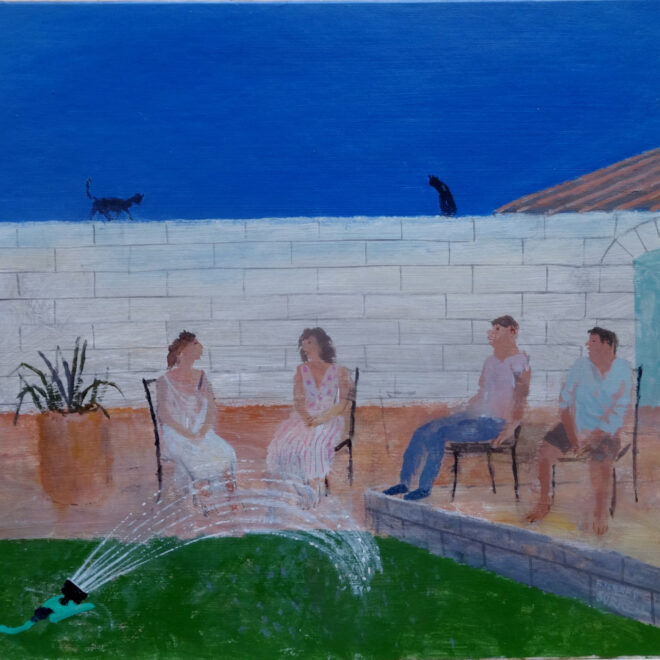 Richard Sorrell was born in 1948, the son of Alan Sorrell, the historical draughtsman and painter, and Elizabeth Sorrell, the watercolourist. He studied at the Royal Academy Schools (Post Graduate Course), having also attended Walthamstow Art School (Pre-Diploma) and Kingston College of Art (Dip AD).

He was elected to the Royal Watercolour Society in 1975, served as Vice President of that society from 2002 to 2005, and was elected President from 2006 to 2009. During his presidency he founded the RWS Friends in East Anglia, which later became the Society of East Anglian Watercolourists.

He was an Executive Committee member of the New English Art Club from 1995 to 2006 and 2009 to 2010, and is also a member of the Royal Society of British Artists (by whom he was awarded the De Laslo Medal in 2002). He is a member of the Small Paintings Group, the Art Workers Guild and the Chelsea Arts Club. He was a Governor of the Mall Galleries from 2000 to 2006. 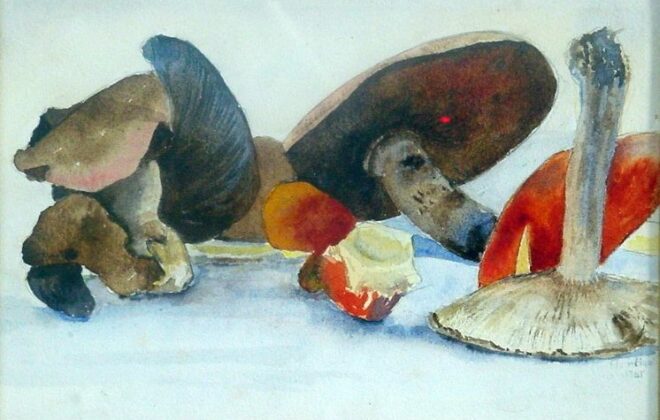 Charles Nightingale was born in South-East London and began painting aged 5.  He joined the… 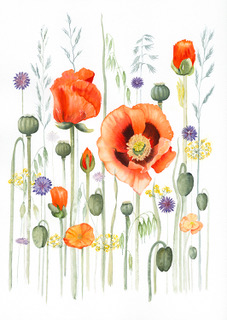 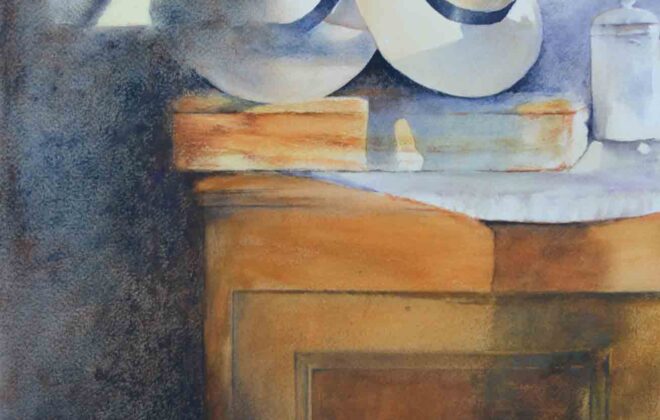 Alan was born in Ipswich, Suffolk in 1942. He was granted a scholarship in art…