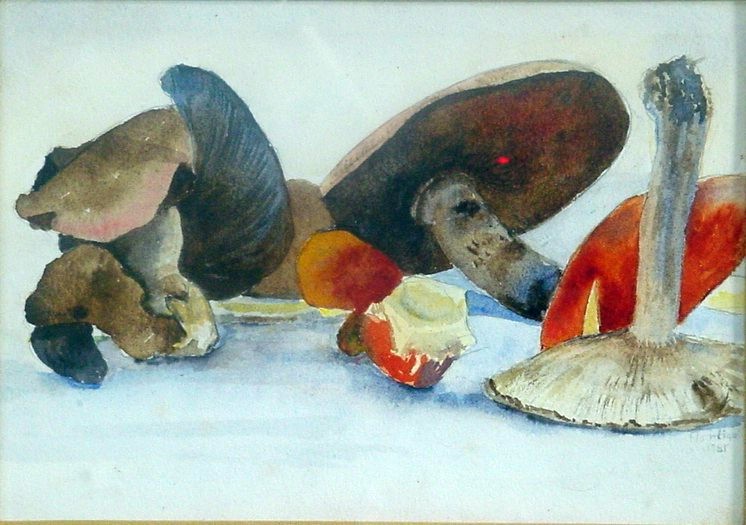 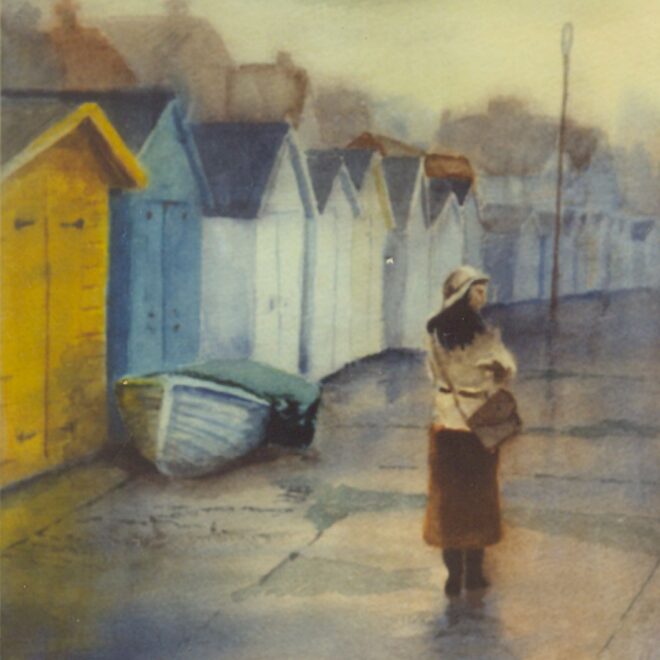 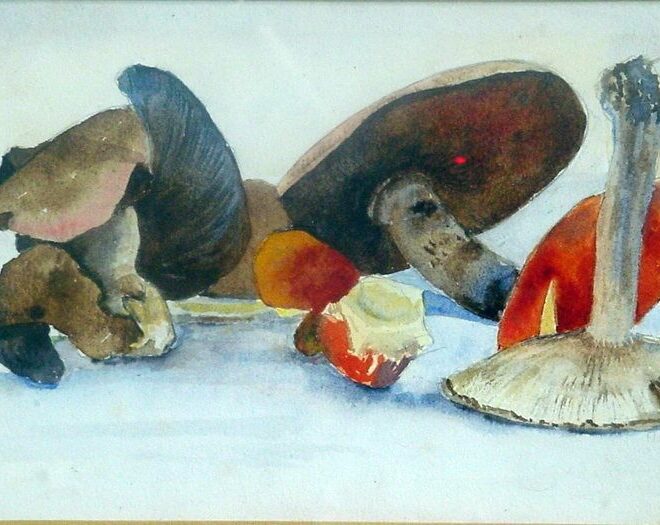 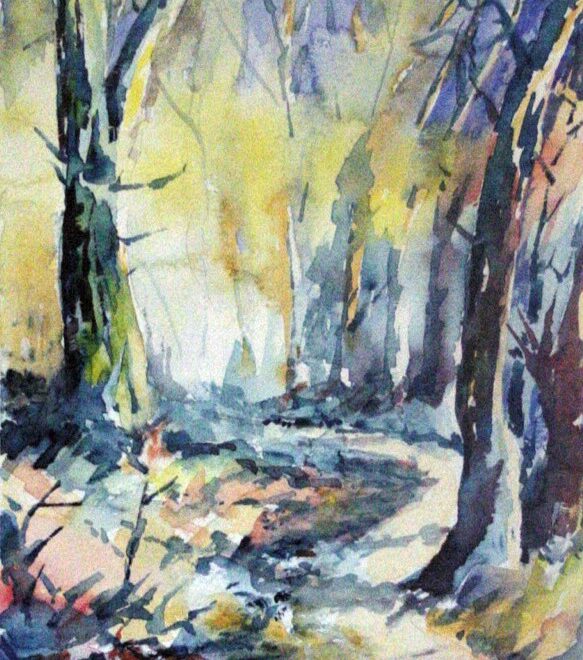 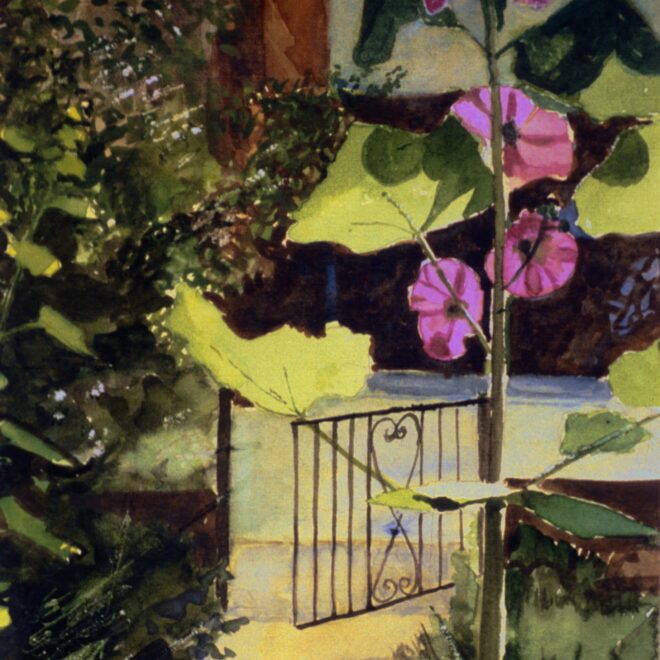 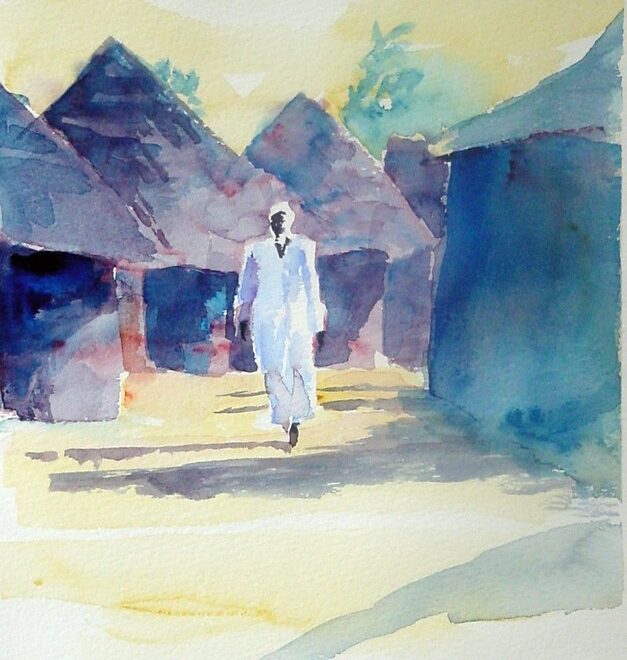 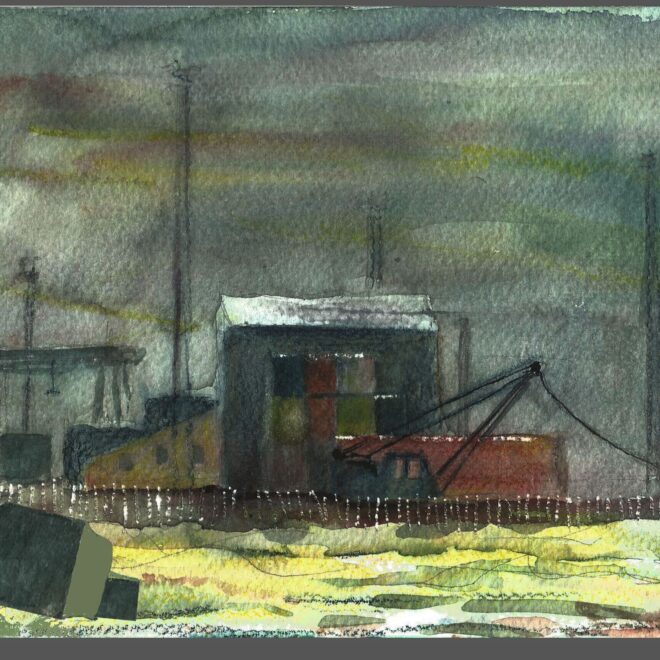 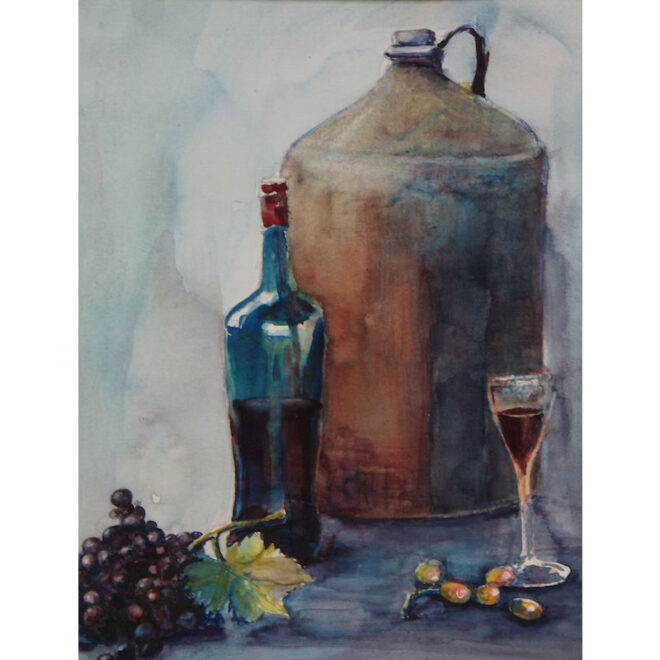 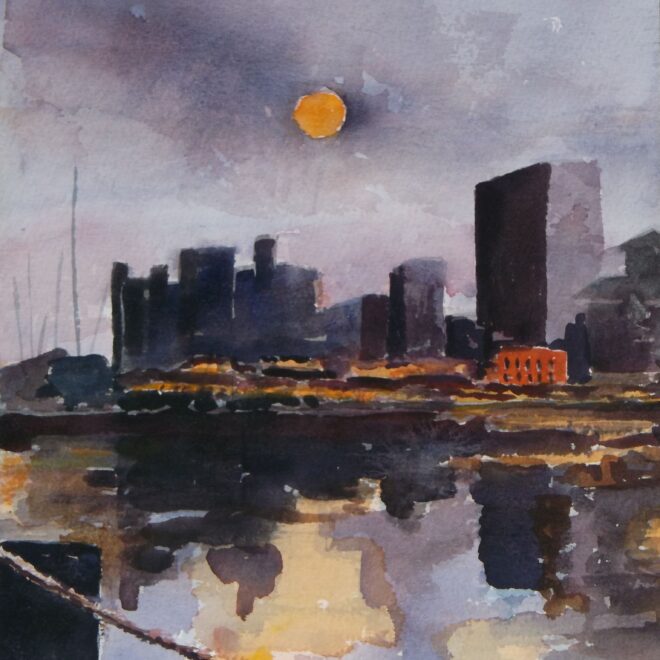 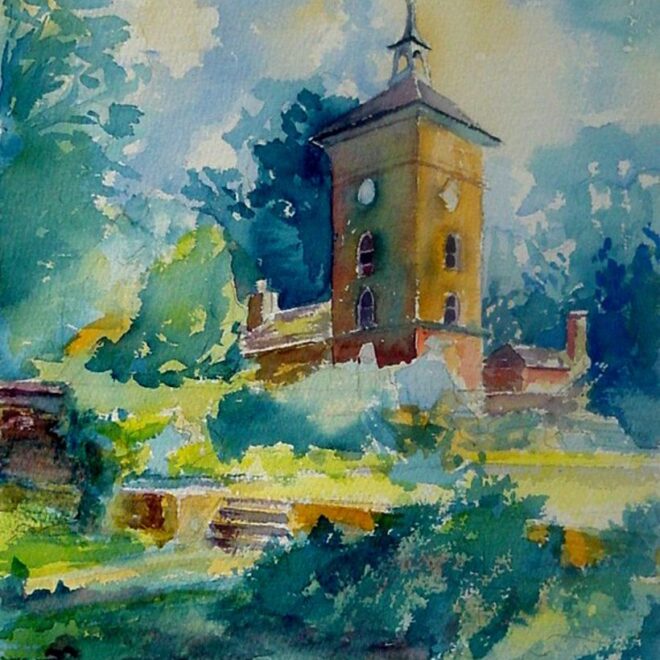 Charles Nightingale was born in South-East London and began painting aged 5.  He joined the RAF and served from 1957 to 1961, and on leaving the service studied mathematics at what was then Woolwich Polytechnic. After this he continued studies in applied mathematics and later in electrical engineering.  Charles researched in telecommunications at British Telecom between 1971 and 1992. During the latter stages of his career, Charles was Head of the image processing section and helped to develop the JPEG format for image transmission and storage.

Charles revived his artistic life in the years leading to his retirement, becoming an oil painter, ceramicist, watercolourist and printmaker. He also originates work using a computer.

Watercolour was Charles’ first love and he continues to work in this medium in which he strives to pass on the feelings that he has when observing nature, people and urban landscape.

Charles loosely follows Tostoy’s definition of art and his oils and relief prints, in particular, often attempt to pass on his thoughts and feelings about the human world. 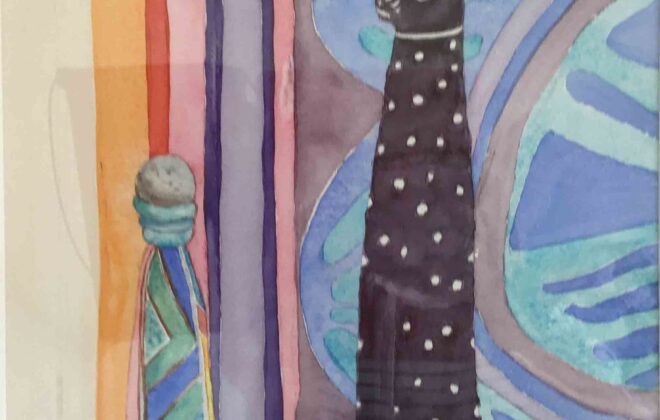 Phyl McGrath is one of the original members of the SEAW. She is still a… 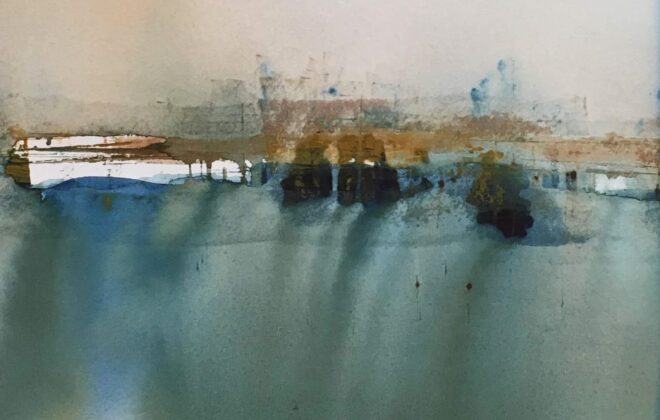 Penny always liked to draw and paint as a child, and decided to begin drawing… 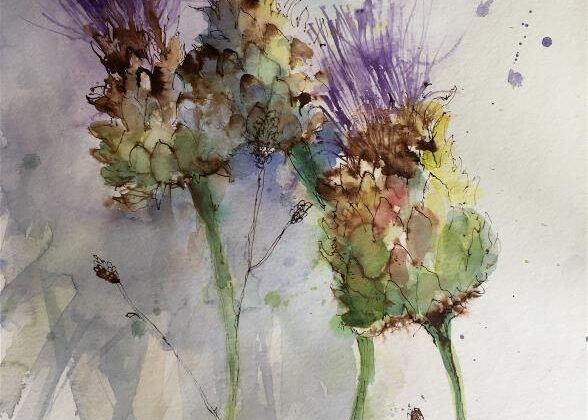 Helen Clarke's purpose is to create paintings which lift the spirit and enhance peoples’ lives.… 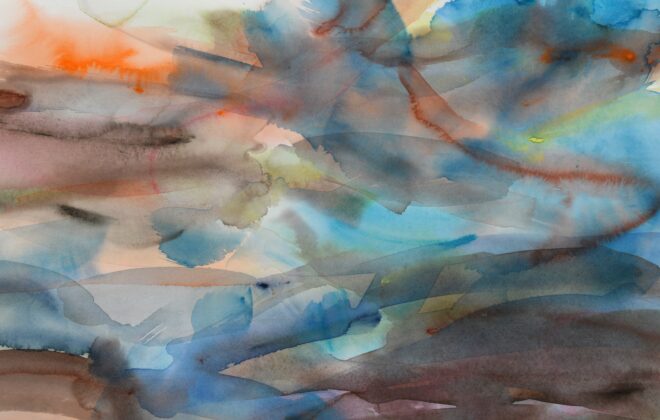 Justin has exhibited in Canada at the Fran Willis Gallery, Victoria Island, British Columbia; the…