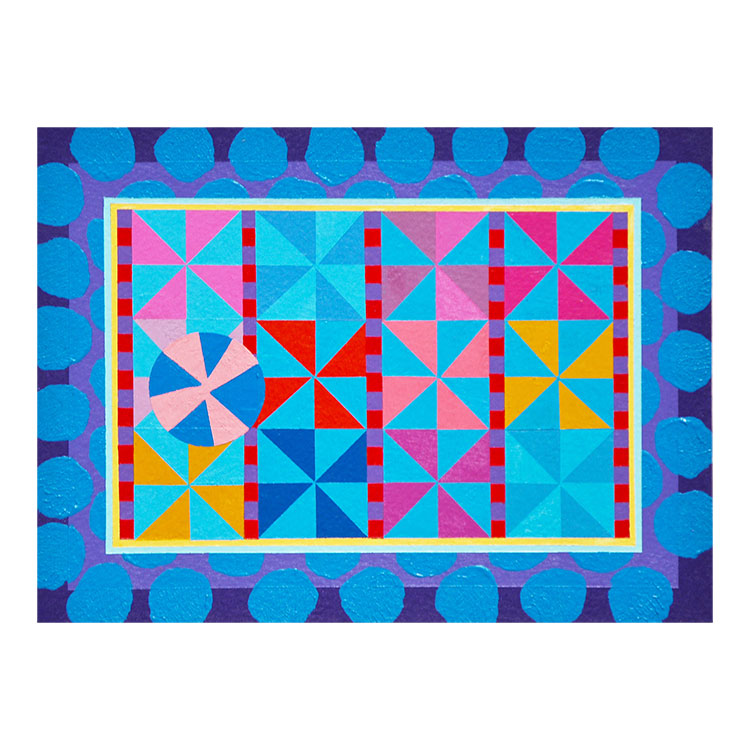 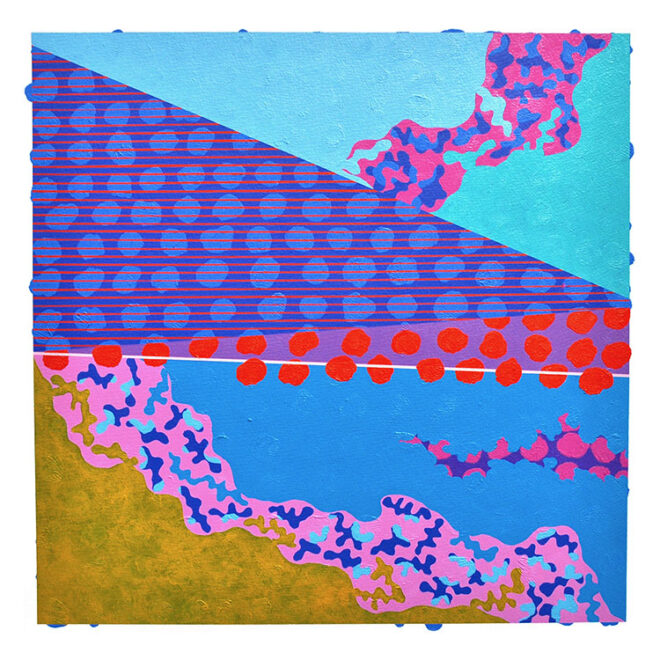 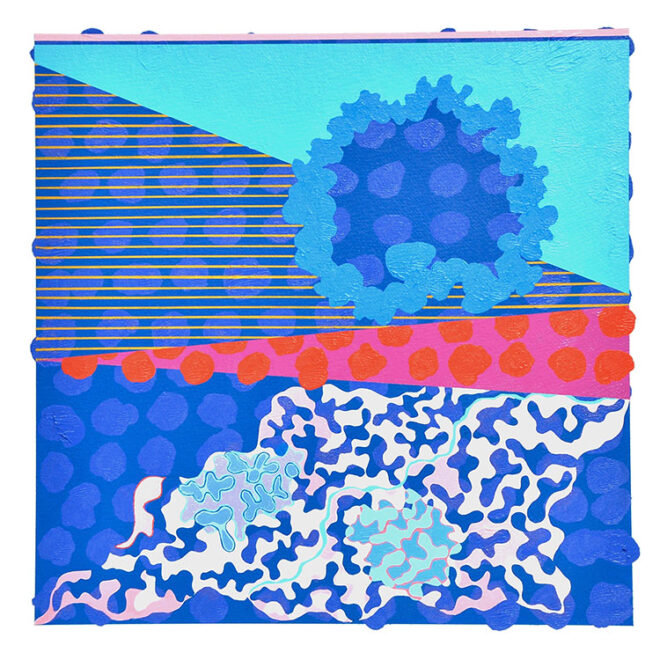 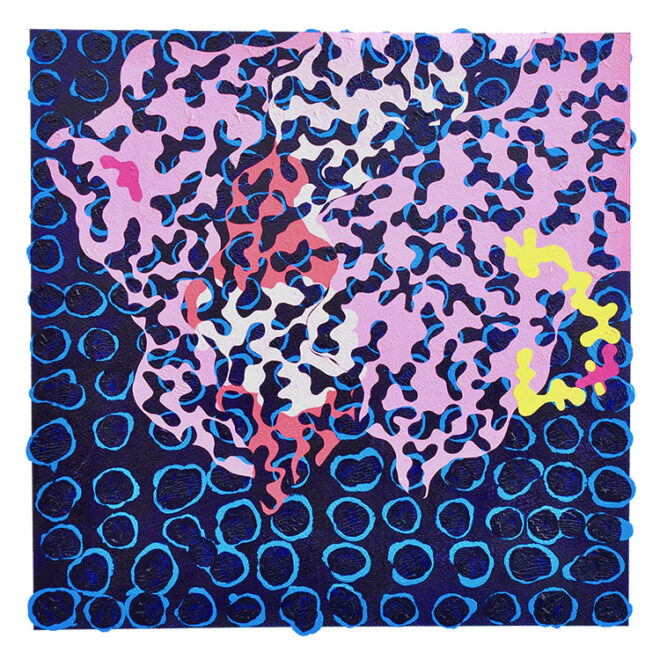 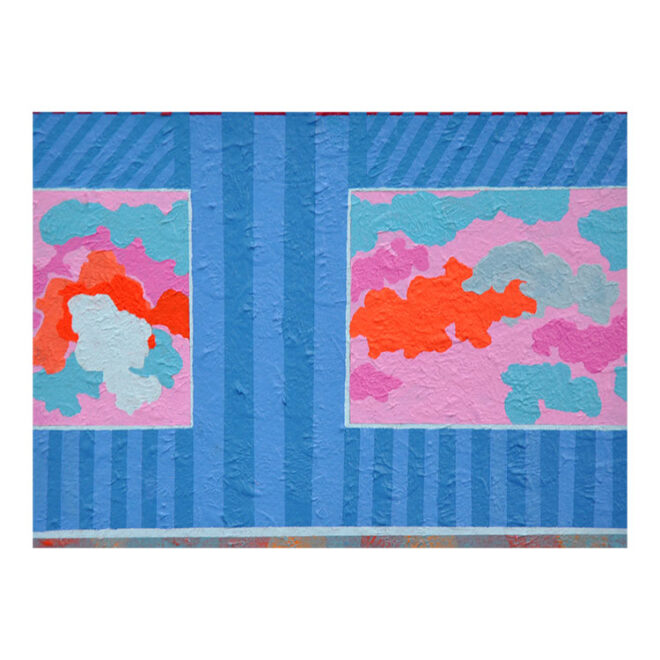 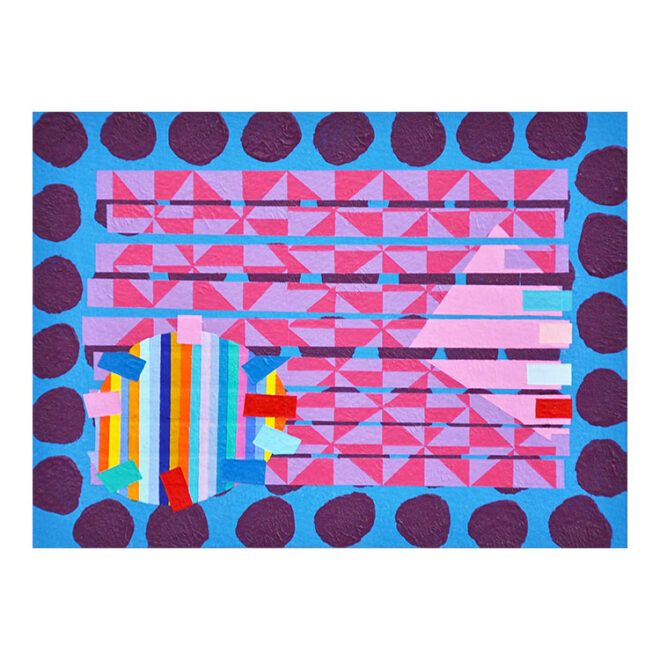 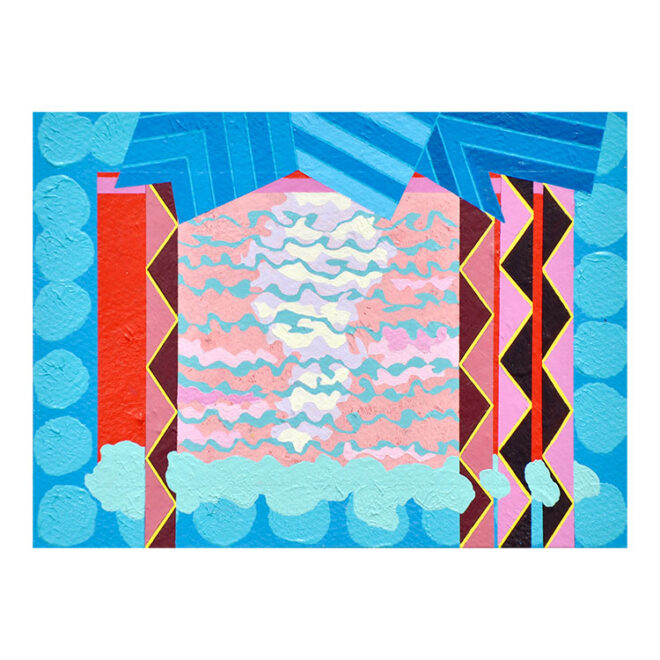 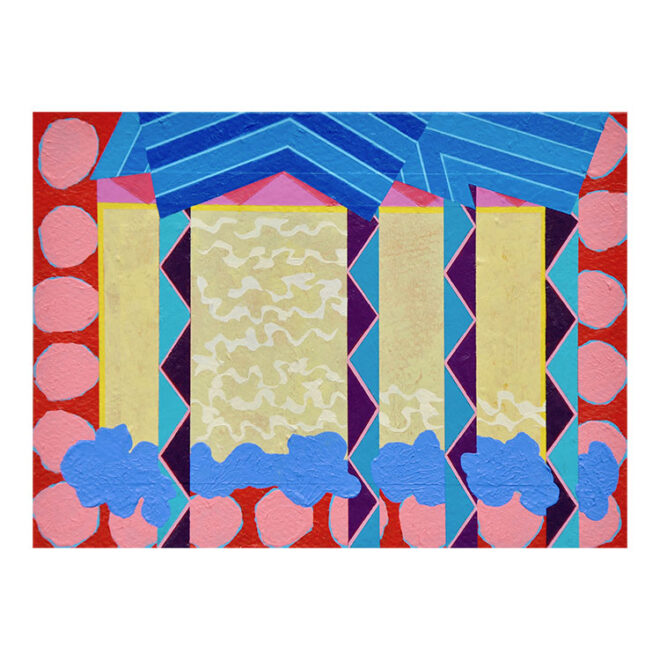 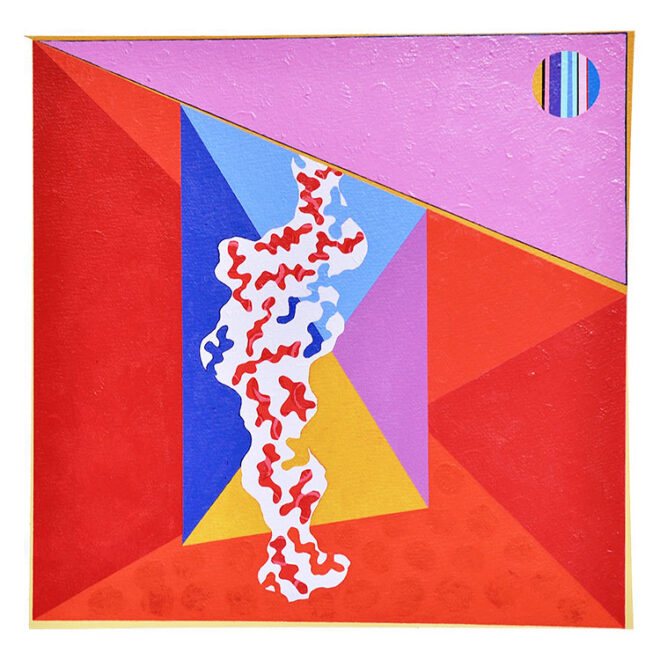 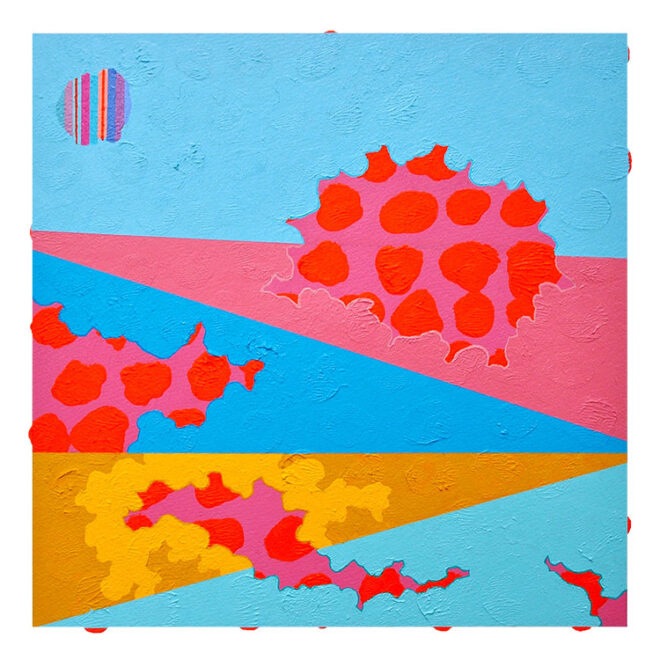 Born in Dagenham, Essex in 1952 John Crossley studied Sculpture at St. Martins School of Art in the early 1970’s. He has taught sculpture, drawing and painting at all levels up to M.A and was Senior Lecturer at Chelsea College of Art.

John holds membership to several well-known art societies including the London Group, The Small Paintings Group and the Royal Watercolour Society. He served at Vice President of the RWS from 2017-2019.

He exhibits regularly at the RWS, The London Group, Eames Fine Art London, Mandell’s gallery Norwich and Gallery East Woodbridge and has works in both public and private collections around the world.

John has been a supporter of the SEAW for some years and has regularly served as selector for the annual Selected Exhibition.

“Colour has developed into one of the major components within my work, an integral part of the process of defining ways of seeing the world within and around me; trying to establish a cohesive and sensual statement to heighten and enhance a sense of the actual rather than the imaginary.

Over the last few years, I have been working on a series that sets out to explore issues of memory, intimacy and location. The painting evolves through a state of addition and subtraction, creating a layered surface and structure beneath. This in turn enables the orchestration of movements and forms to occupy an area that emerges or recedes to form an elusive arena, where absence and memory negotiate boundaries. Image and colour are evoked to reveal a contemplative space where time, silences and distance coexist to create a narrative, allowing an internal conversation that embraces the viewers contribution to the ongoing dialogue.”

To see more of John’s work: 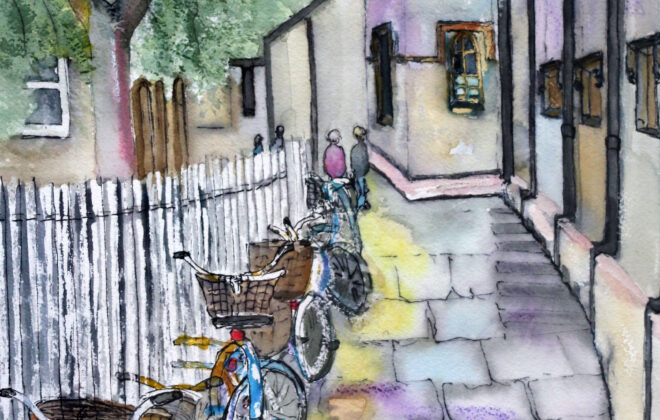 Pamela Marshall Barrell has always been passionate about art, and after owning an art gallery… 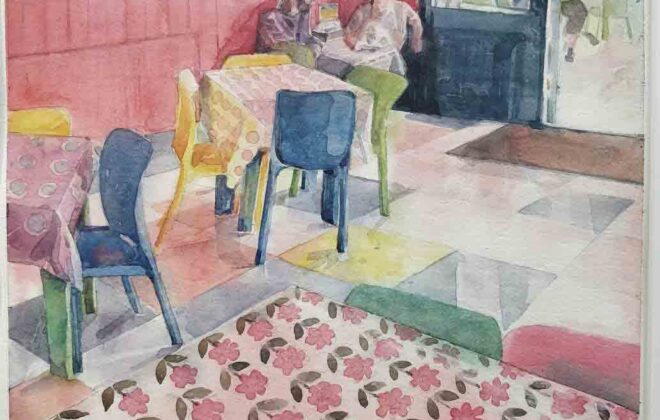 Currently working in watercolour, Helen Otter relishes the opportunity to capture light and colour, in… 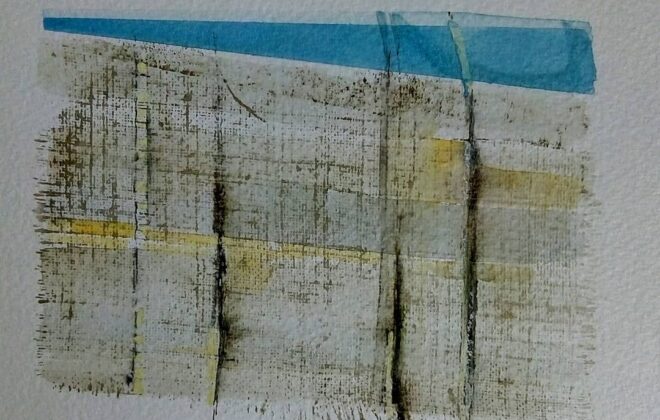