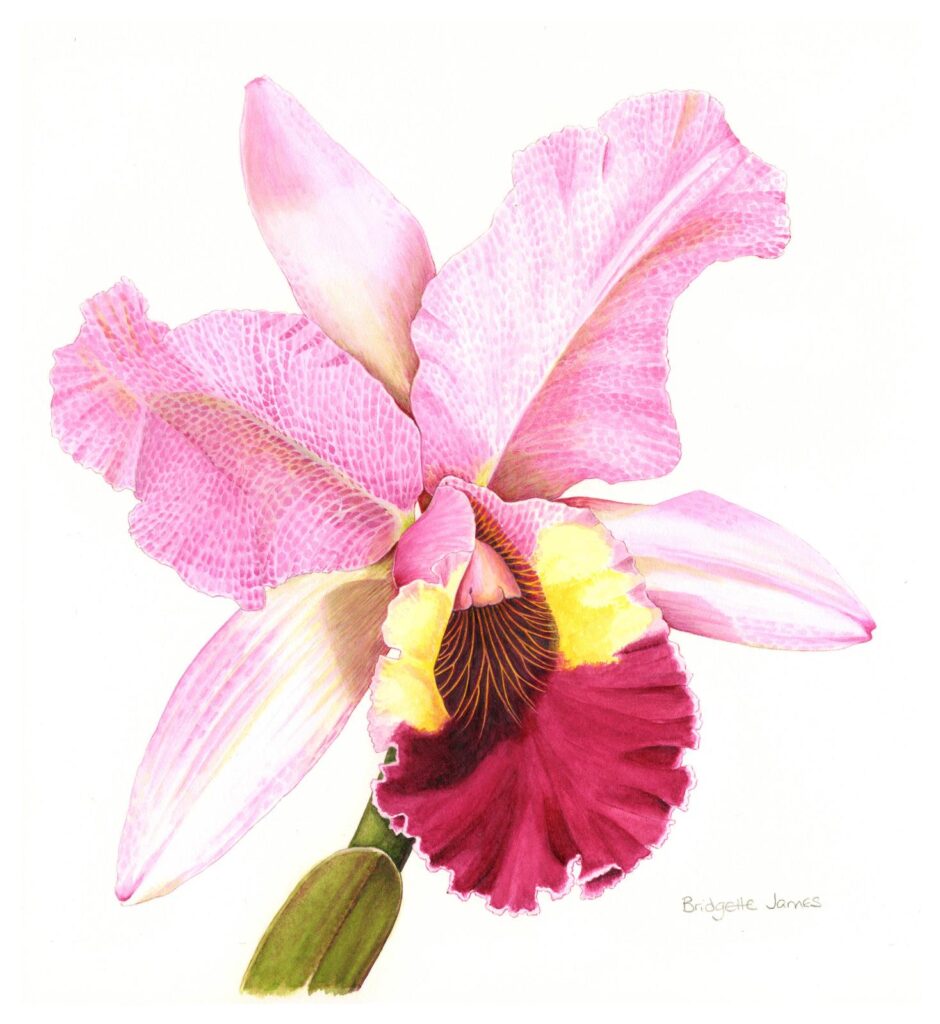 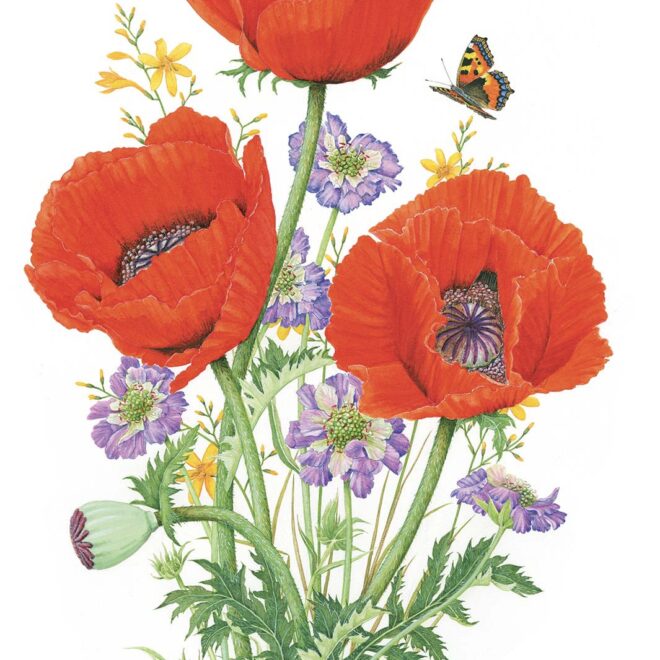 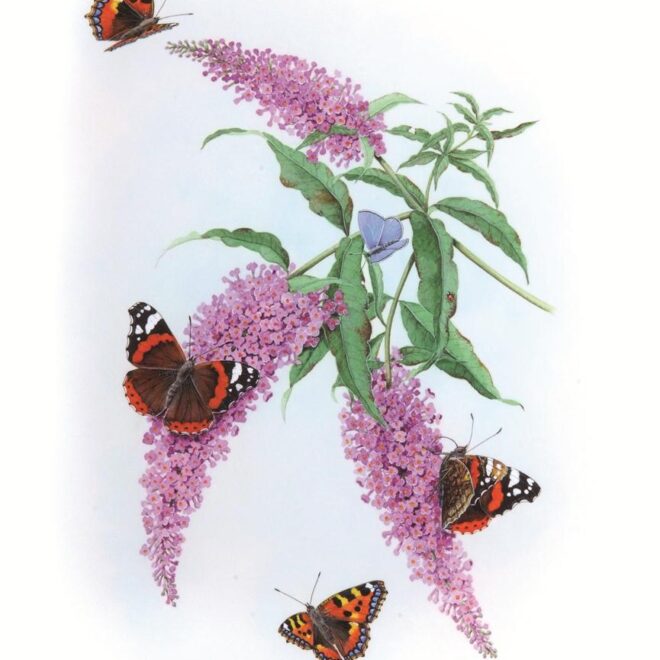 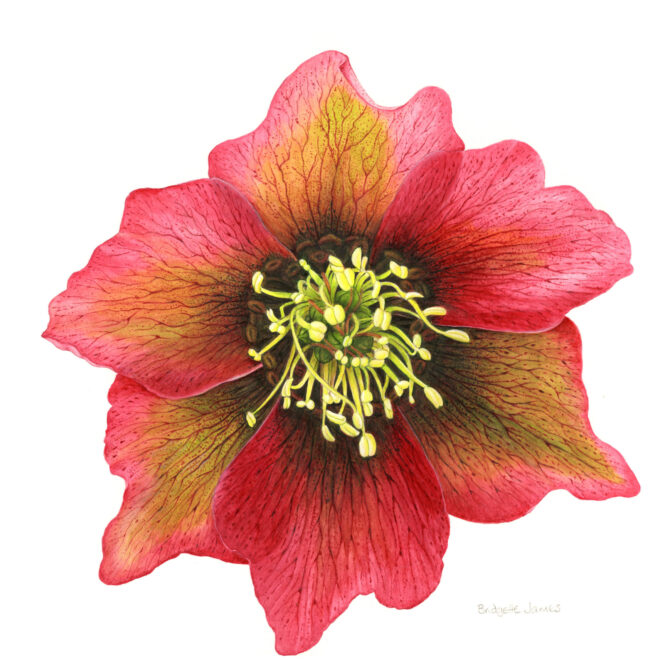 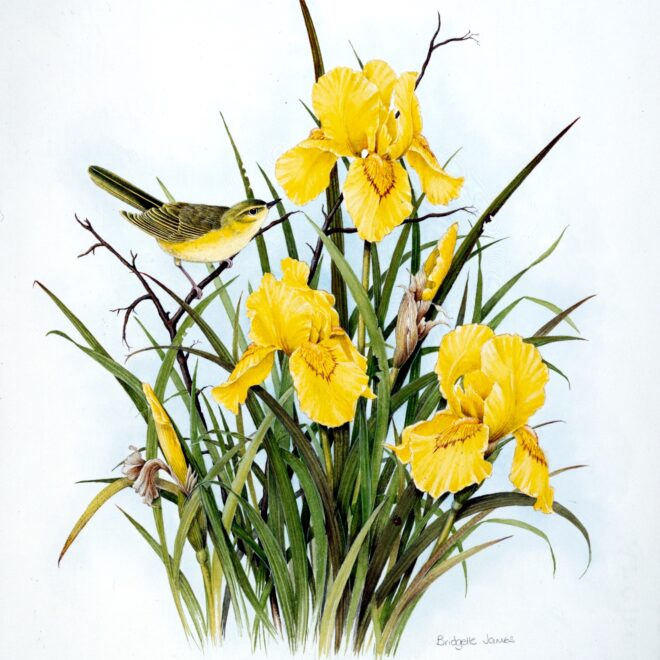 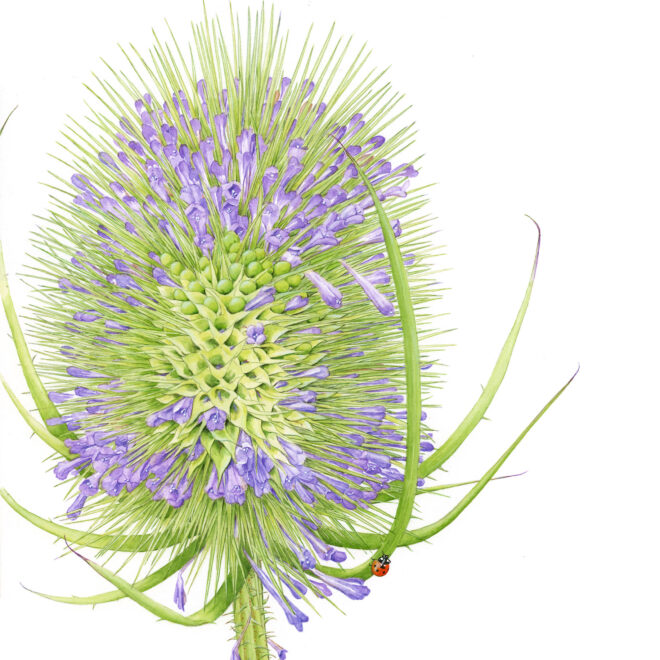 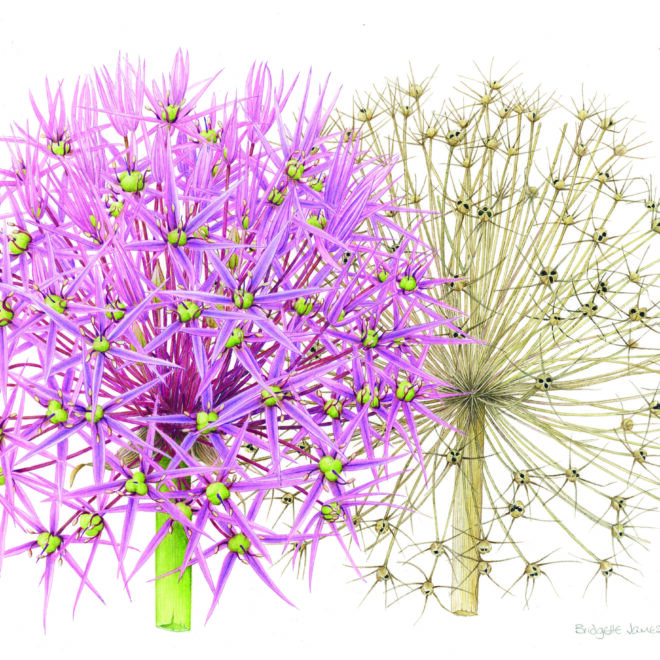 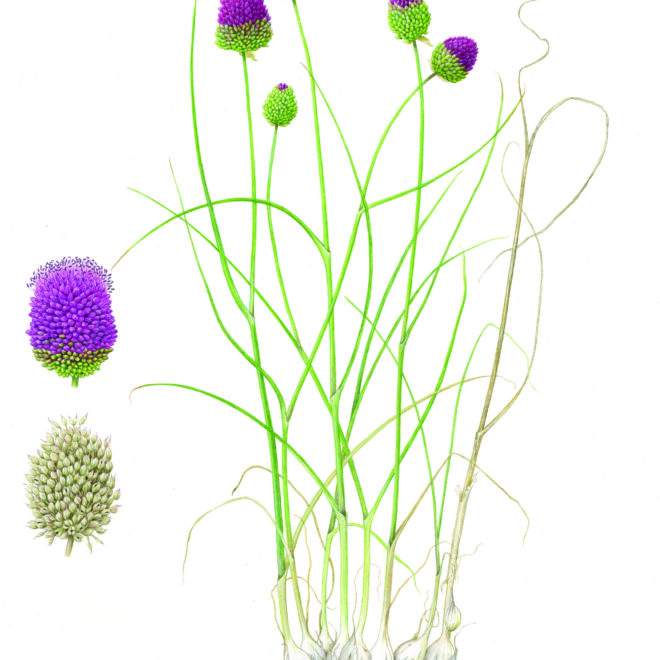 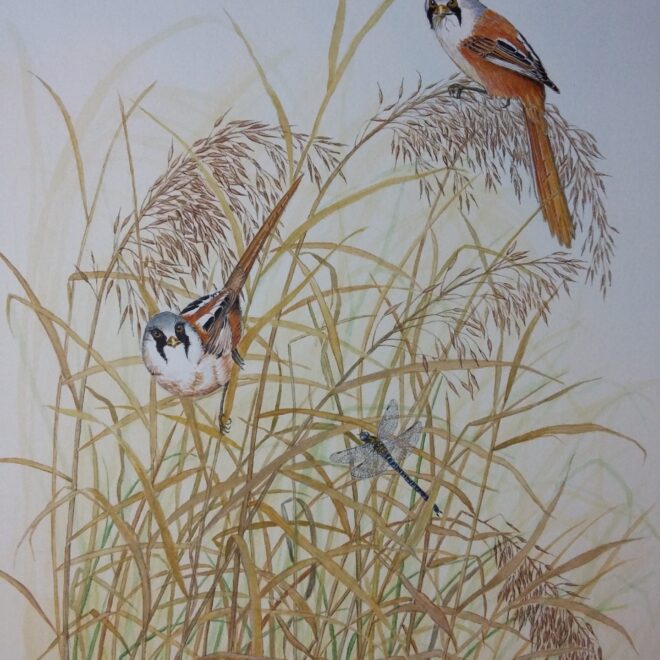 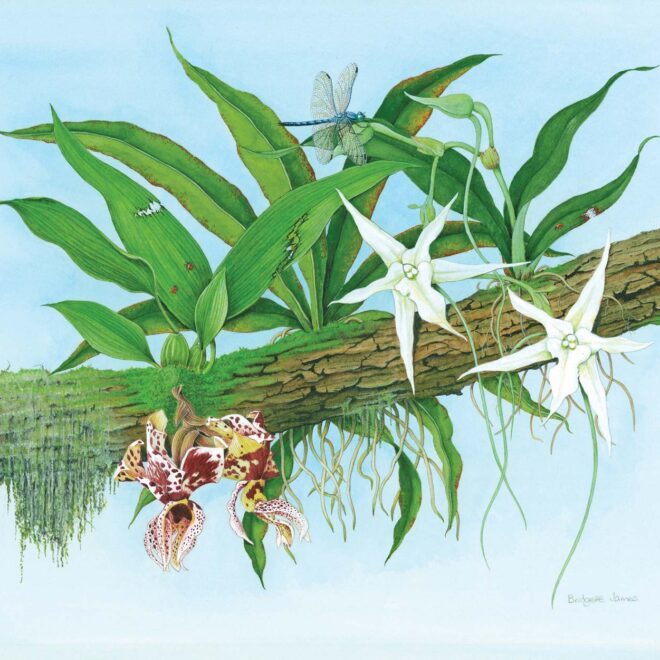 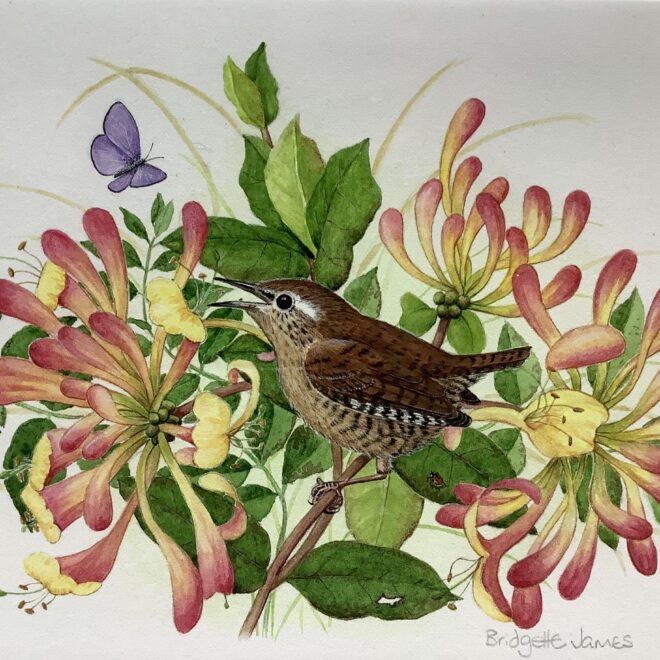 Growing up in rural East Anglia, Bridgette’s affection for the flowers and insects of the hedgerows led her to take up a career as professional artist in 1987.  Her detailed watercolours of flowers are often accompanied by dragonflies and native British butterflies in which she has a special interest.

She was elected to become a member of the Society of Botanical Artists in 1993, she is now a Fellow Member.

She was commissioned to illustrate The Wildlife Trust’s Guide to Wild Flowers published by New Holland Publishers UK Ltd. and The Wild Flower Detectives’ Handbook published by Miles Kelly. Her illustrations have been included in a number of publications including gardening books and encyclopaedia.

Bridgette’s work is in private collections in Australia, Canada, Channel Islands, Germany, Italy, the Sultanate of Oman, Sweden, Turkey and the USA.

Bridgette can be contacted via email 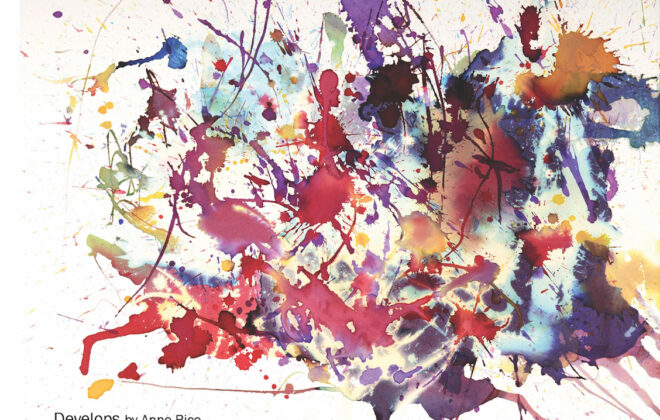 Annie Rice is an experienced professional artist and tutor based in Wenhaston, Suffolk.  Her work… 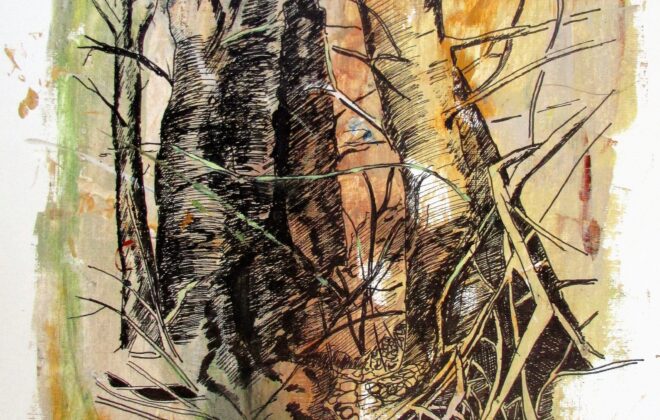 For Beverly, art is about looking deeper and discovering something of what may be revealed.…

Liz is a mixed media artist and works in a free, expressive style to portray… 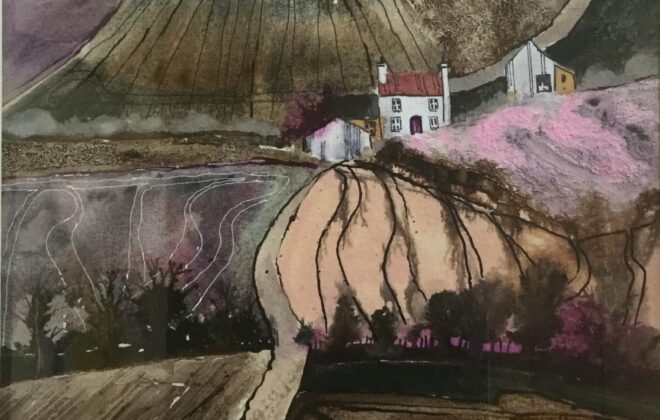 Caroline Furlong had only studied art O level when at school and dabbled  slightly, when,…