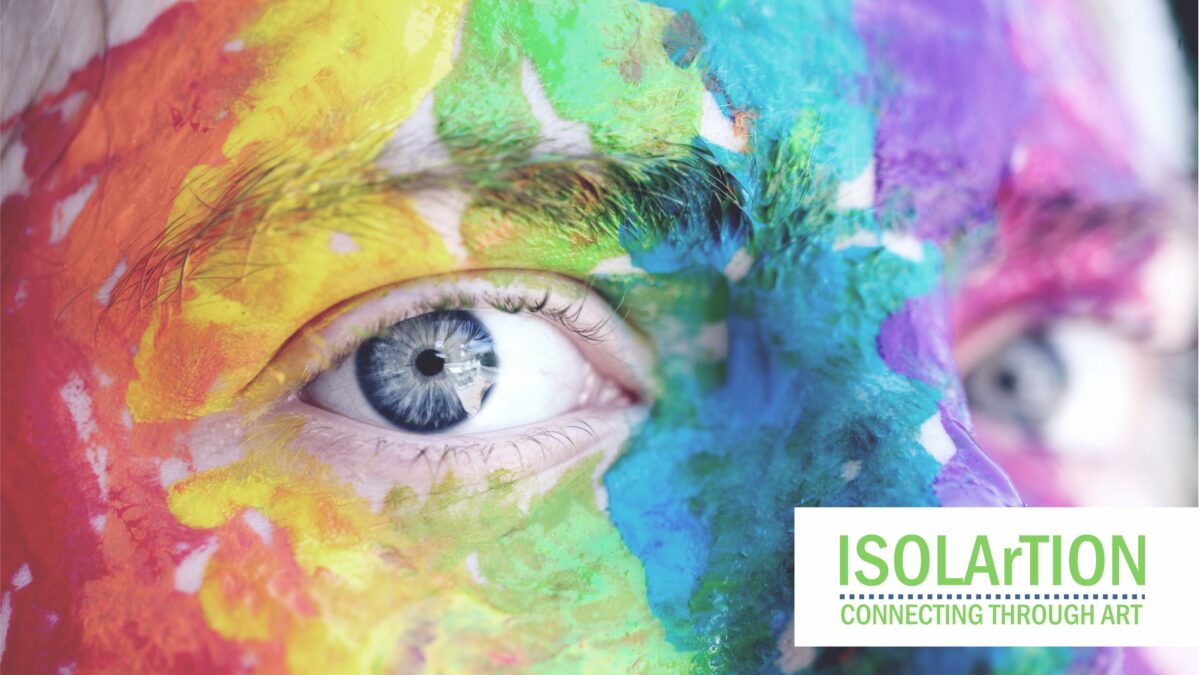 In season 1 of IsolARTion, Friend of the SEAW, George Grayland shared a view inside his studio and the portraits he was painting. In the months since that article, he has continued to work in portraiture. He shares that journey with us now.

When I wrote my first ISOLartION missive back in early July, we were just coming to the end of the first series of Portrait Artist of the Week (PAOTW). This is broadcast live on Facebook on Sunday mornings and repeated on Sky Arts. I managed to complete a couple of entries with portraits of Claire Balding and Mary Beard, but it was looking like the summer would be missing the regular weekly challenges set by the SkyTV production team. All was not lost however as a group, based on the TV series, was established on Facebook. The group set weekly portrait challenges to be painted and posted on social media for others to comment. Tai-Shan Schierenberg, artist, and one of the Sky presenters, was our first target but this was quickly followed by others.

My local portrait group was also active with its email challenges and the image of Robert De Niro allowed me to experiment for the first time with a watercolour portrait on prepared canvas rather than paper. The canvas had two coats of watercolour ground and it is a great surface, although the drying time takes a little time to get used to.

I was pleased to hear that the next series of PAOTW would be coming back in October with a new set of subjects painted live by well-known artists. I think it is important to point out here why, during lockdown, having someone else find the faces is so important to me. Without having a sitter to work from I tend to scour the internet for the perfect image to paint and of course it doesn’t exist, so I don’t paint. Being live I can do several screengrabs, all of which will be slightly different, and after changing them to grayscale,  choose the one I like best. On top of that, having a deadline of a few days to post my portrait online makes me work reasonably quickly.

Here is a selection of my portraits from PAOTW series 2

The PAOTW series finished with Russell Tovey and then Dannii Minogue, whom I painted for the first time on Yupo synthetic paper.

As we headed towards Christmas the challenges were being set again by the local and Facebook groups including Grayson Perry, again on Yupo, and artist Geoff Harrison.

When series 3 of PAOTW started up in late February I was excited to see that they showcased my portrait of Dannii Minogue in the first few minutes. This was selected out of over 1,300 submissions.

My latest portrait is of journalist, newsreader and presenter Clive Myrie again on Yupo. 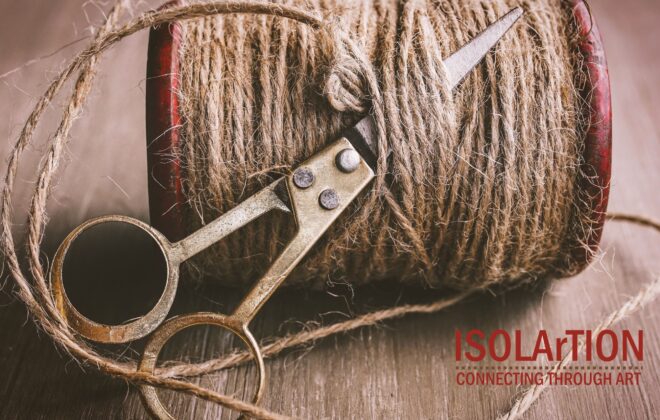 IsolARTion – Members and friends are “Holding things together” 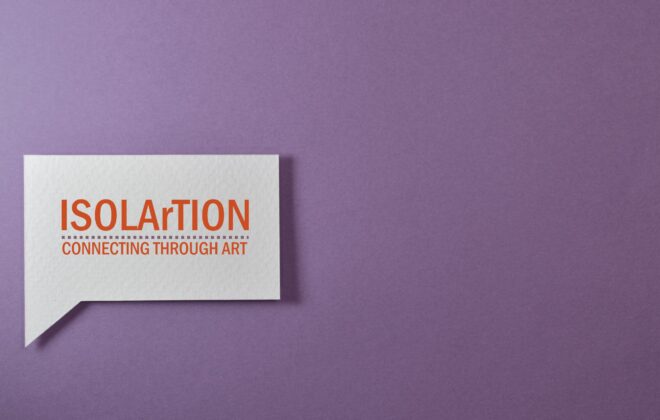 ISOLartION – Lori Bentley on the story of lockdown in pictures

has been added to the cart. View Cart
X